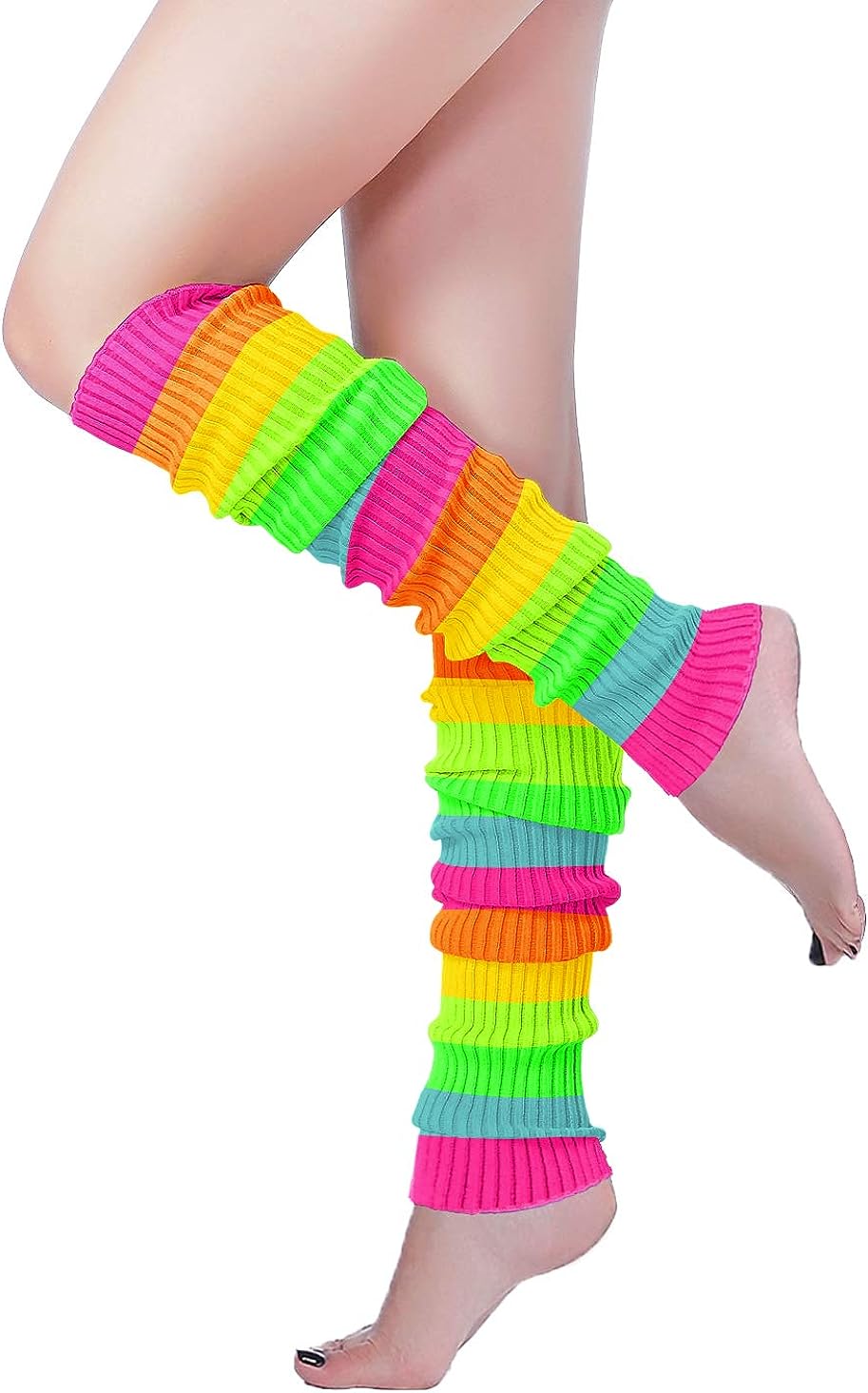 Pick Up Your Favorite . Neon Leg Warmers are Made of 80% Viscose amp; 20% Nylon

Nice Addition to Your Outfit

Machine Washable at Cold Water; Line Dry , Do not Bleach or Iron.