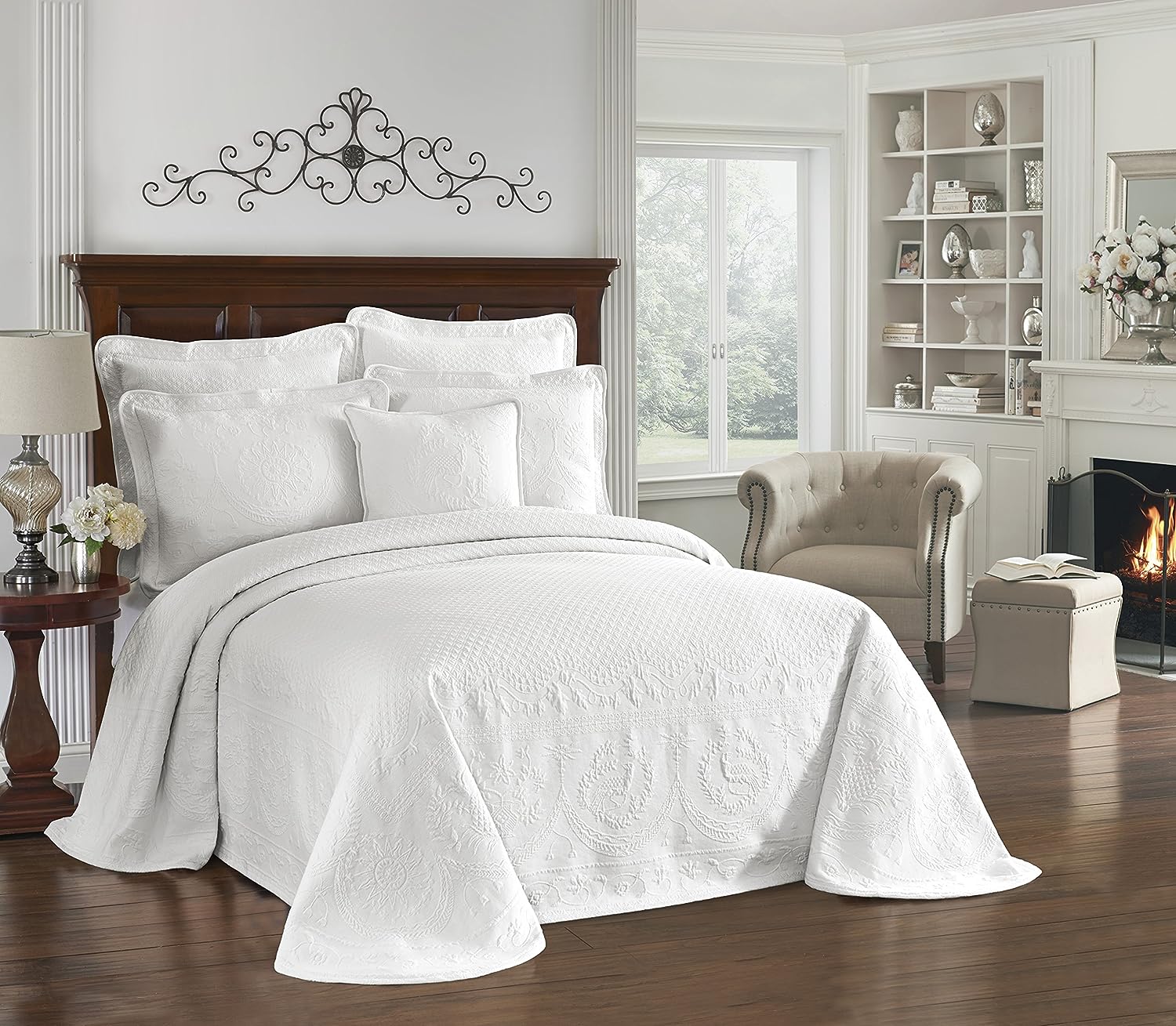 Established in 1947, Historic Charleston Foundation (HCF) is a nonprofit organization whose mission is to preserve and protect the historical, architectural and material culture that make up Charleston's irreplaceable heritage. The Foundation is known for its education and outreach, preservation and rich advocacy programs including protective covenants and easements.